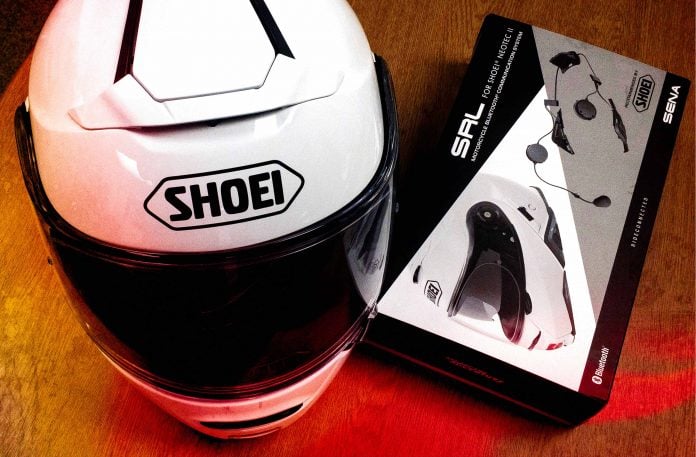 The new Shoei Neotec II modular helmet is a step up from the original Neotec flip, as you would expect. Named ‘Neotec II’ (or “Neotec 2“), it is an evolution, but also so much more than that.

But: How much better can the ‘Evo’ version really be?

The original Neotec system helmet was a trailblazer for Shoei: A flip-front motorcycle crash helmet with a drop down sunvisor and a ratchet chin closure; two things you, the rider, wanted; and, two things they, the Shoei Helmet engineers, thought they would never design. And, when it was launched, it ticked the box of looking good, doing what we wanted, while meeting the exacting safety standards of Shoei. A tough act to follow then, but here it is: The follow-up helmet Shoei Neotec II is the sequel in this story, but it is also an evo version that is indeed better than the original! 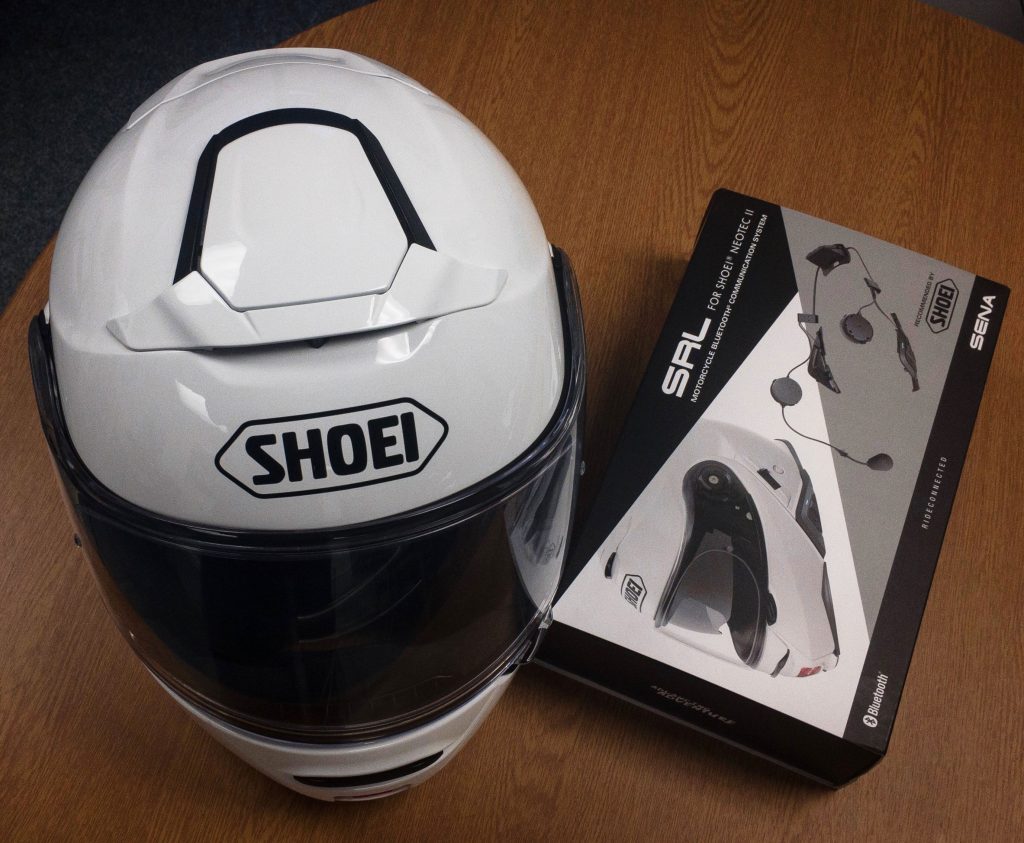 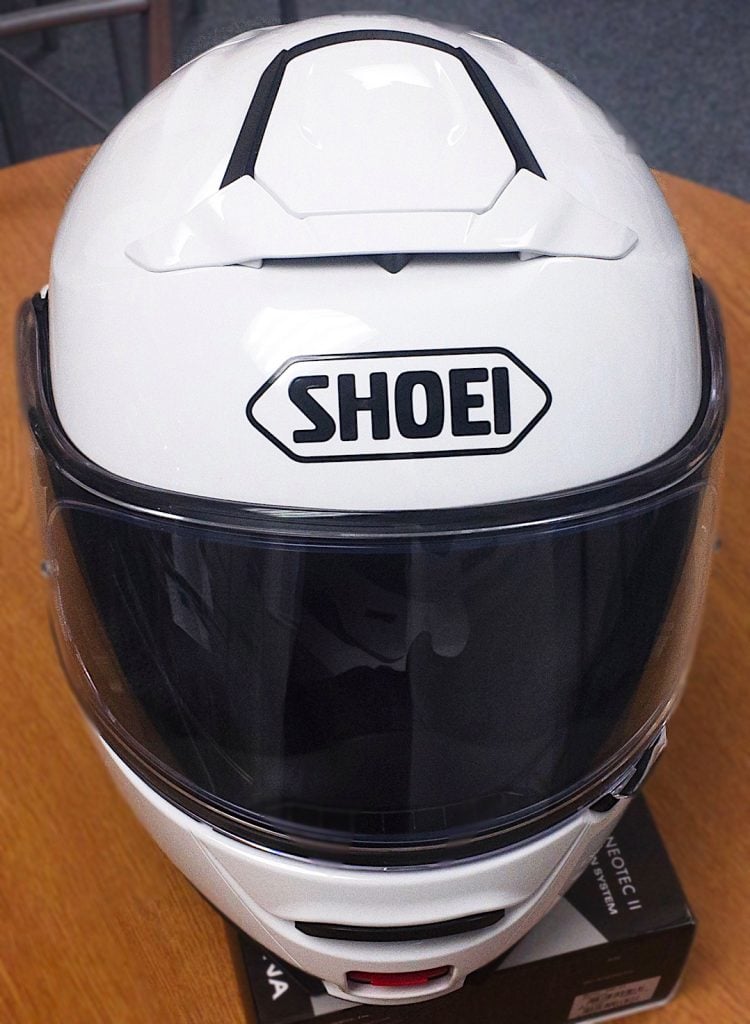 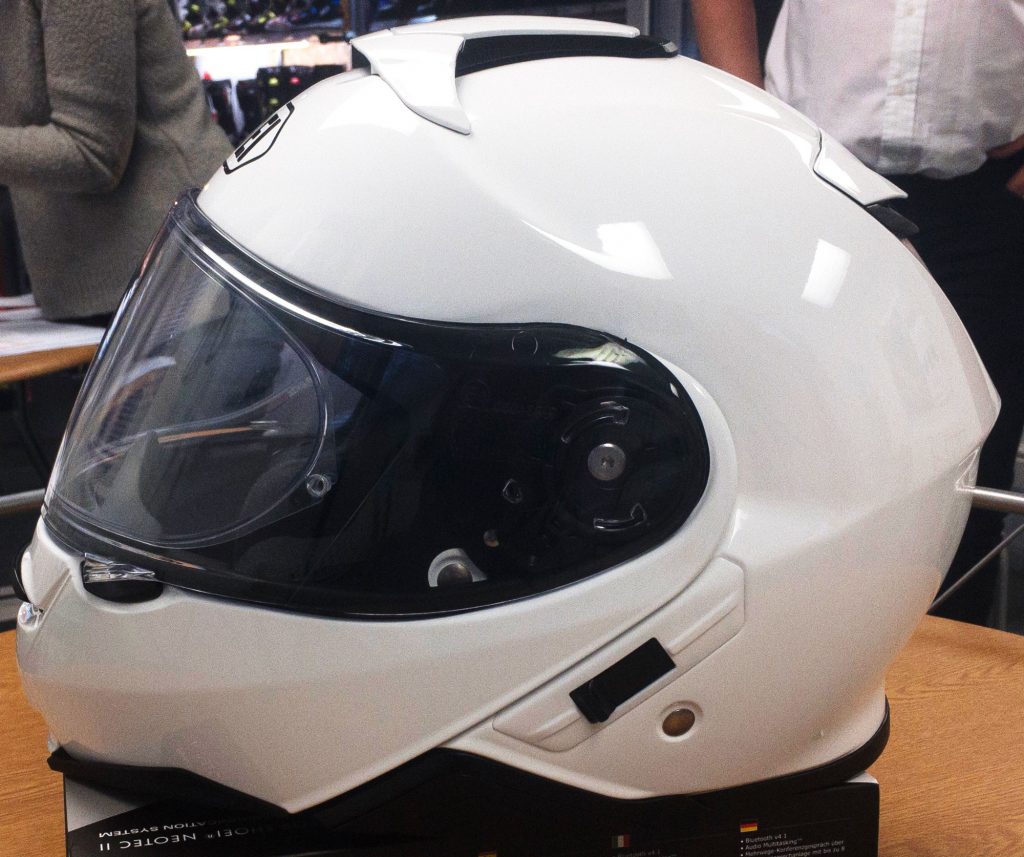 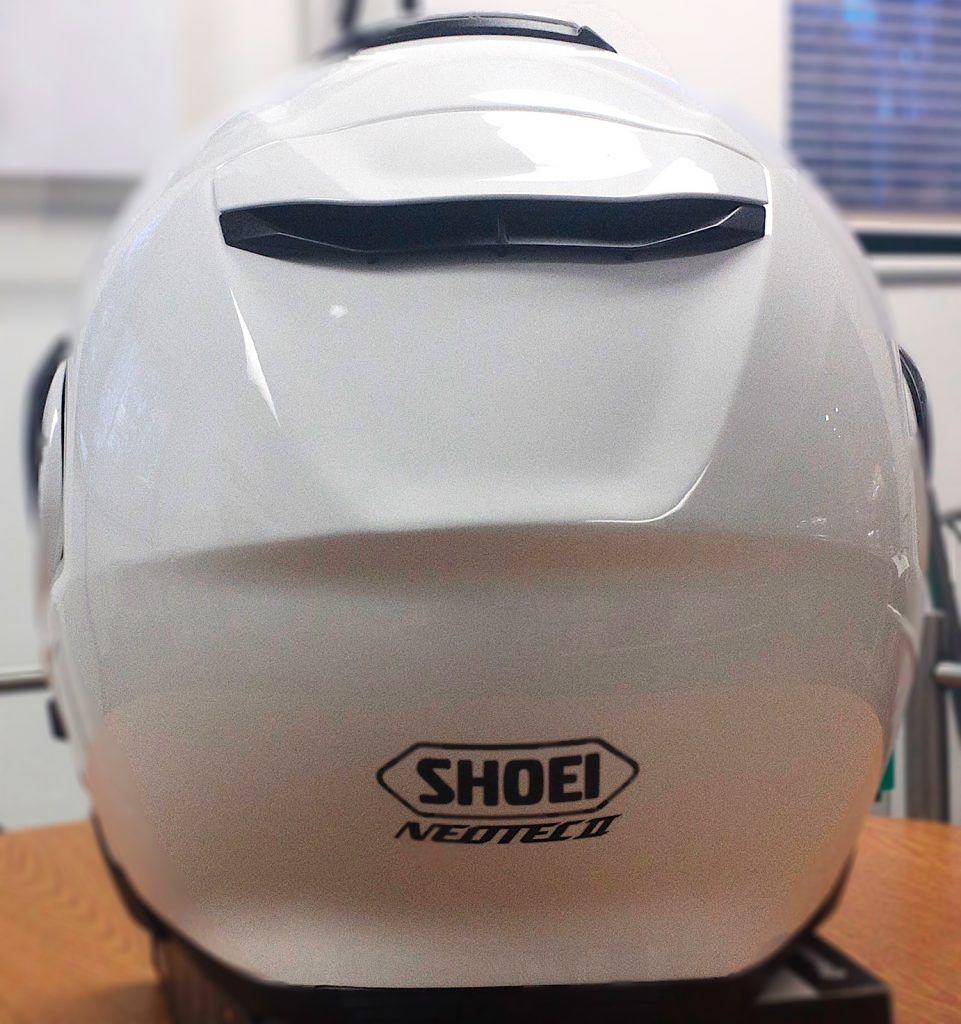 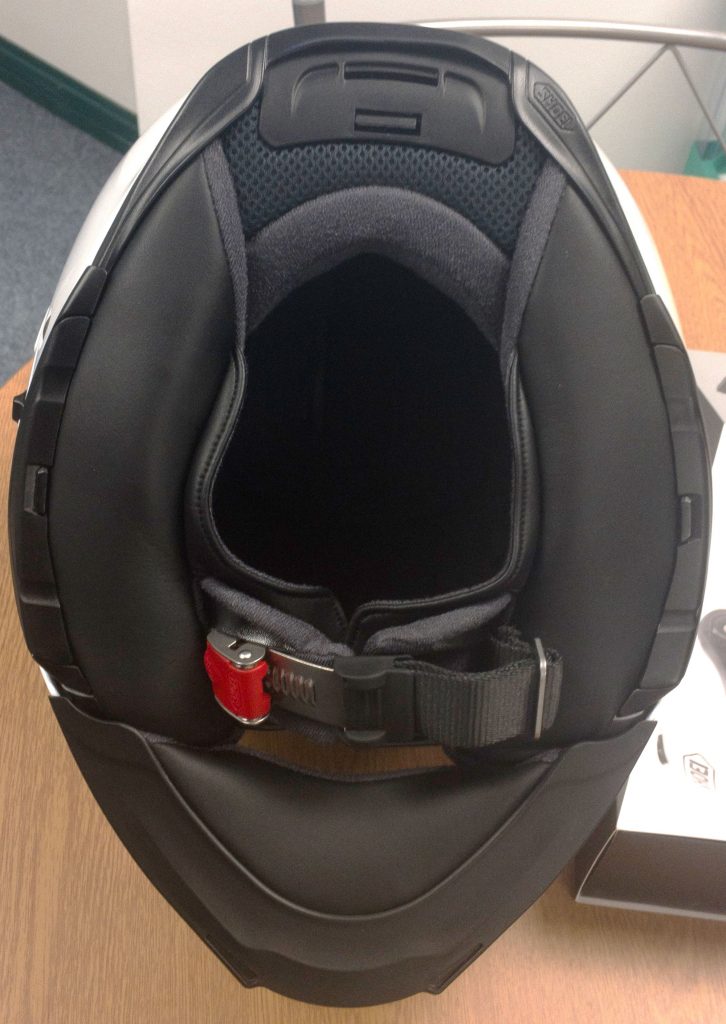 This site uses Akismet to reduce spam. Learn how your comment data is processed.

What our customers say

Best Waterproof Motorcycle Boots – 10 styles you should know about